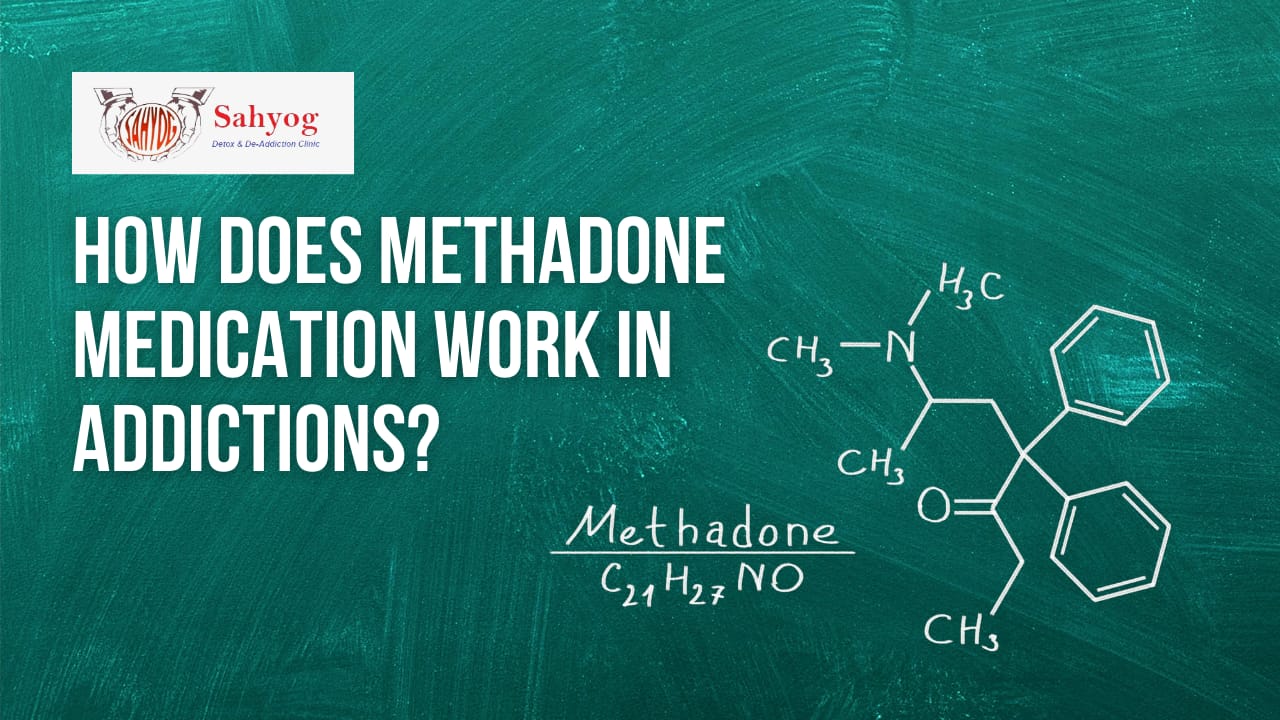 How Does Methadone Medication Work In Addictions?

Methadone is a medication that is used in the treatment of addiction. It’s a synthetic opioid that’s analogous to morphine. Methadone works by binding to the same brain receptors as opioids, but it does not produce the same high as other opioids. Methadone is a long-acting drug, which means that it stays in the body for a long time. This makes it useful for treating addicts who need to detoxify from shorter-acting opioids like heroin.

Methadone is a drug that’s used to treat addictions. It works by binding to the same receptors in the brain that are targeted by other addictive substances like heroin and morphine. This prevents the person from feeling the effects of withdrawal and craving, which can help them stay away from using these drugs.

Medication-assisted therapy (MAT) is a way to reduce and eventually stop heroin or narcotic anodyne dependence. When taken as directed, it’s safe and very efficient. MAT enables individuals to overcome their addiction and reclaim an engaged, fulfilling life.

Methadone is a long-acting medication, so it stays in the system for a long time. This means that it can be taken once a day, and it will remain effective for 24 hours or more.

It is a very effective addiction treatment, but it is also controversial. Some people argue that it simply replaces one addiction with another. However, research has shown that methadone is an effective treatment that can help people to overcome addiction and lead productive lives.

Methadone is a drug that’s used to treat people who are addicted to opioids. It works by binding to the same receptors in the brain that opioids do, but it does not produce the same high as opioids do. Methadone is taken as a pill or liquid and can be given in a clinical setting. It is important to note that methadone should only be used under the care of a medical professional and should not be stopped suddenly, as this can lead to withdrawal symptoms.

How Does Methadone Work In The Brain?

Methadone is an opioid medication that works in the brain to treat pain and addiction. It works by binding to the same receptors as other opioids, such as heroin and morphine. This binding prevents the release of neurotransmitters that are involved in pain perception and feelings of pleasure. Methadone also blocks the reuptake of dopamine, which reduces cravings and withdrawal symptoms.

How Is Methadone Used To Treat Addiction?

Methadone is a medication that is used to treat addiction. It works by binding to the same receptors in the brain that are affected by opioids, such as heroin. This prevents the person from feeling the effects of withdrawal and craving for opiates. Methadone is taken in pill form or as a liquid, and it is usually given daily. It is important to note that methadone should not be considered a cure for addiction, but rather a tool to help someone recover from addiction.

By acting on opioid receptors in the brain, methadone, a synthetic opioid agonist, removes withdrawal symptoms and reduces drug cravings. In an opioid-dependent person, therapeutic doses do not cause euphoria even though it occupies and activates these opioid receptors more slowly than other opioids. If an addict is given remedial dosages of methadone, he will face reduced recession symptoms and lessened drug yearning. In cases of heroin addiction, therapeutic amounts of heroin can be taken as a substitute for more addictive drugs as it does not provide the same euphoric effect as other opioids. It has been used to treat opioid use disorder successfully for more than 40 years, but it can only be given out by opioid treatment centers.

What Are The Side Effects Of Methadone Use?

Methadone works by binding to the same brain receptors that are affected by other opiates, such as heroin. This prevents the user from feeling the effects of withdrawal and reduces cravings. However, methadone use comes with several potential side effects.

Opioid use disorders typically require medical detoxification, which ensures that the body is free of opioids for a period before gradual reintroduction. Complete abstinence from substances is likely to lead to positive outcomes in these cases, with studies showing relapse and continued use are significantly more likely if drug use starts again soon after the detoxification process. It’s important to avoid narcotics or opioid drugs during this process to support recovery from an opioid use disorder.

The most common consequence of methadone is sleepiness. Other side effects include constipation, dry mouth, sweating, and dizziness. In some cases, methadone can also beget headaches, anxiousness, and depression. If you experience any of these side effects, it is important to talk to your doctor or licensed methadone clinic about how to best manage them.

Are There Any Risks Associated With Methadone Treatment?

Methadone medication is used to treat people who are addicted to opioids drugs. It is a long-acting opioid that is taken orally, and it works by binding to the same receptors in the brain that other opioids do. Methadone prevents withdrawal symptoms and reduces cravings for other opioids.

There are some risks associated with methadone treatment. These include:

Methadone is an effective medication for treating addiction, and it works by replacing the addictive substance in the person’s body. It helps to reduce withdrawal symptoms and cravings, and it also has a long-lasting effect that helps to keep the person from relapsing. Methadone is a safe and effective treatment option for addiction, and it can be used as part of a comprehensive treatment plan.