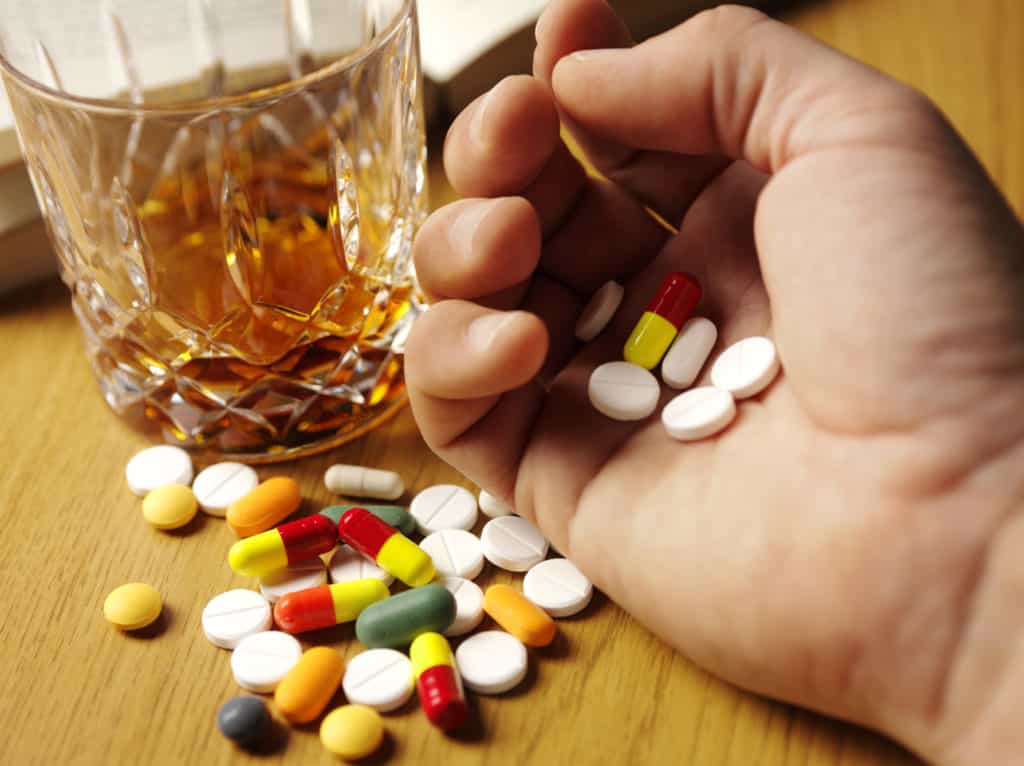 The Problem of Addiction in India

One thing is certain; the problem of addiction is increasing day by day in India. And it is a very disturbing trend. Alcohol has always had social acceptability in our society and is very common substance of abuse and the percentage of alcoholics has remained more or less the same, even though it is the most commonly abused substance by all strata of society. Youngsters start with beer and graduate to stronger stuff.

The next most abused substance in my opinion is weed or ganja. Marijuana is being made legal in more and more countries. Earlier, only Holland was the only country where it was legal. Now, Canada has made it legal and a few states in U.S. have made it legal even for recreational use. There is talk to make it legal even in India. Bhang thekas have been legal in many states in India. And it is possible to get weed or hash from these outlets. Marijuana has a very strong historical, cultural and religious association in India. But these days if you take a walk in the evenings, you are very likely to get a whiff of the smoke of Marijuana. The youth today is smoking it left, right and center. It has gained in social acceptability tremendously. Under the guise of being herbal or organic the concept of it being illegal is swept away. Every person who smokes is not an addict, just like every person who drinks is not an alcoholic. In fact if 100 people drink alcohol, only 12 of them are alcoholics. Similarly, if 100 people smoke marijuana, in my opinion, only 5 are addicts. They are people who continue to smoke even after experiencing adverse effects of Marijuana. Adverse effects can include Amotivation Syndrome and Cannabis Psychosis. Besides the fact that Marijuana is a gateway drug, which means that people who have tried smoking weed are more likely to experiment with other drugs.

The next area of concern is prescription drugs. Because they are available with the chemist and have a pharmacological function their harmful effect tends to minimized. The most common prescription which is abused in my opinion is cough syrups. The extent of cough syrup abuse is astonishing. The spectrum includes college students and even housewives. The active ingredient in cough syrups is codeine, which is made from opium. So, codeine is an opiate and codeine addiction is similar to opium addiction. Another commonly abused opiate is dextropropoxypene, which is the active ingredient of Spasmo-Proxyvon. Again, students and even people who have been prescribed by doctors get addicted to it. Sleeping tablets are also very commonly abused. They include Valium or Calmpose, Alprax, Ativan, Nitrest and a whole lot of other benzodiazapenes. A drug which is freely available with chemists and is very popular in China but for some reason has not taken off in the same way is Ketamine. Ketamine is used by vets and is used for dissociative anesthesia by doctors and is commonly used to cut cocaine by drug dealers. Since all the cocaine comes from South America and is very expensive, Ketamine is used in its place by many.

Another area of concern is designer drugs like Meow – Meow. Youngsters are getting smart and are using uppers and party drugs in abundance. They work hard through out the week and party hard on weekends. Most of them are only psychologically addictive like cocaine but addiction is likely to occur. These drugs are mostly used by the more affluent section of the society. Rave parties are another area where such drugs and drugs like Ecstasy are more often used. These drugs are mostly made in labs and newer and newer variants are constantly flooding the market. Because they are made in labs and are expensive there is no standardization and the quality and the adulterants vary a lot. The harmful effects are not only due to the drug but also due to the adulterants. These are very common in Metropolitan cities and are also called designer drugs.

Last but not the least is inhalants like thinner, petrol, balms like iodex etc. They are commonly abused by school children and rag pickers. Erasex which was most commonly abused earlier is not so readily available anymore, so people abuse the organic solvents like sulochan. Hazing can cause total liver cell failure besides damage to lungs.

With more affluence the drug use is increasing in India. The youth have no jobs. Punjab is a typical example where drug addiction is rampant.

The government needs to tackle this epidemic of addiction on a war footing.