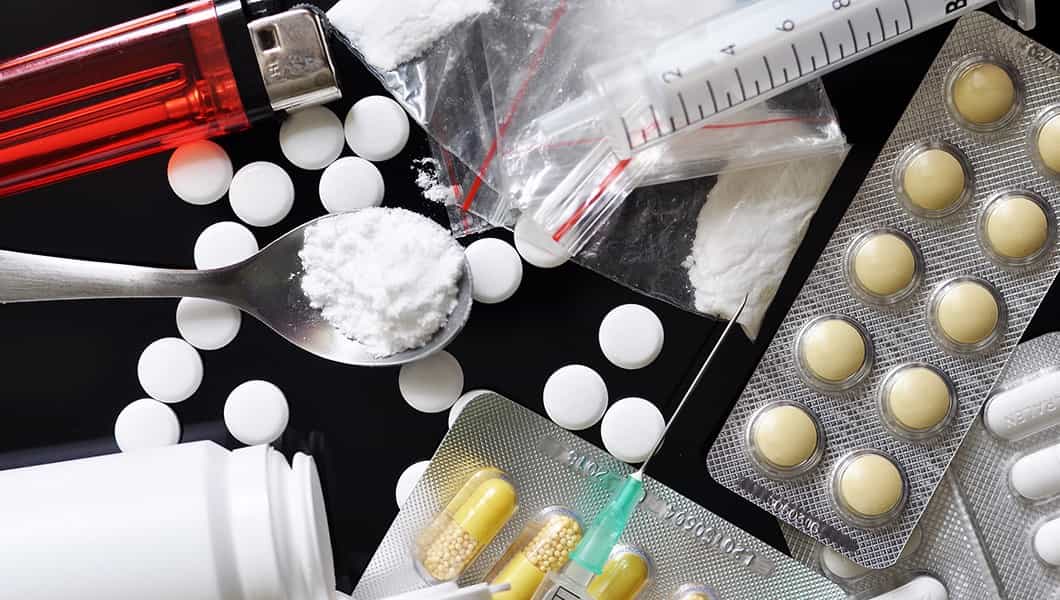 Brown Sugar or Smack is the adulterated form of Heroin. Because Heroin is so expensive it is adulterated with many things like talcum powder, lactose and many-many other things to increase its bulk. Pure Heroin is white in color but because of adulteration the color changes to brown and since lactose or glucose is a common adulterant the name Brown Sugar came about. Heroin is made from opium and opium comes from the poppy plant. Poppy plant has very beautiful flowers and at the base there is a pod called ‘dodha’. A cut is given at the base of the flower and the milky juice that exudes from it is allowed to turn black on exposure to air. This is then scraped off and becomes raw opium. Opium is called the mother of all drugs as many medicines are made from it. It has been used as a medicine since ancient times.

Opium and all its products including Brown Sugar are highly addictive. This is the main drawback of opiates. The addiction liability is very very high. In toxicology opium is classified as a somniferous poison.

Opiate addiction has reached epidemic proportions in the U.S. and thousands of people die because of overdose. There the most common opiates are prescription based.

The most prominent effect of opiates is euphoria. This effect is what makes the opiates so addictive. Even though there is rapid tolerance to this effect, i.e., a person stops feeling euphoria after a few times but the brain remembers it and the person keeps on taking it because of euphoric recalls. During the withdrawals there is intense dysphoria.

The next effect is analgesia or pain relief. Opiates are still considered the gold standard as far as pain relief is concerned because not only do they increase the pain threshold but also modify the emotional reaction to pain. During withdrawals there is bone pain and because of this the addict goes back to using his substance again.

There is vomiting initially because smack stimulates the chemo receptor trigger zone in the brain resulting in vomiting of central origin. It is effortless and projectile. In contrast the alcoholic retches and his vomit is not projectile. But the body soon becomes tolerant to this effect and vomiting ceases. There can be vomiting during withdrawals as well.

One effect which remains constantly is constipation. The smack or heroin addict is perpetually constipated. The person never becomes tolerant to this effect. The constipation is because of three reasons. All the sphincters go into a spasm thereby reducing the propulsion of food. The secretion of all the digestive juices is reduced causing constipation and the speed of peristalsis is also reduced. All contributing to constipation. During withdrawals there are loose motions.

Another organ which never becomes tolerant is the pupils of the eye. They become constricted and are typically described as pin-point. During withdrawals they dilate.

Under the influence of opiates the blood vessels dilate resulting in excessive sweating. During withdrawals there is piloerection and cold sweats are common.

Opiates suppress all secretions and during withdrawals they are reflexively increased.

All this is taught in medical inputs at Sahyog and that is why it is the Best Rehabilitation Center in Delhi.