Sahyog ClinicBlogUncategorizedWhy do People Drink and Use Drugs? 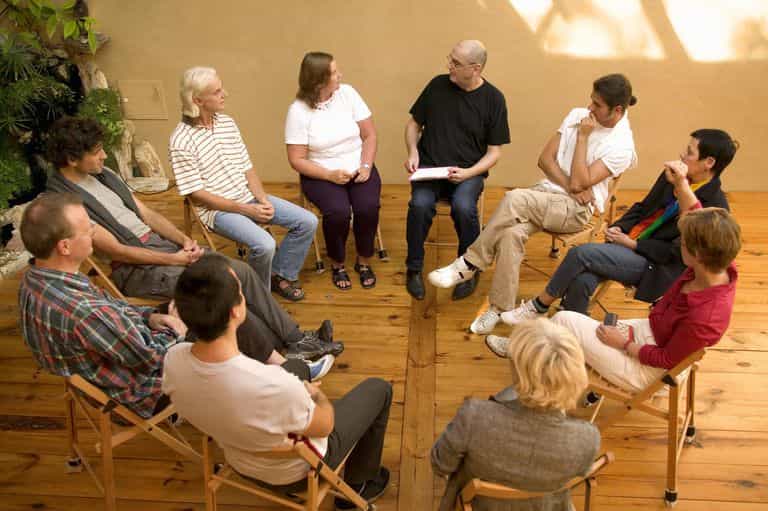 Why do People Drink and Use Drugs?

It is clear from my previous blogs that alcohol and drugs are dangerous and at some level everyone knows it, then why do people drink alcohol and use drugs even though it causes them negative consequences? And even after people realize that mind altering substances are dangerous why do they continue using them? Why are they willing to take that risk? To answer these questions we have to look at why people start using alcohol and drugs in the first place and then why do they continue using them.

People start using alcohol and other mood altering drugs for three reasons, namely, curiosity, social pressure and automatic cultural responses. People who start using out of curiosity want to see what drinking alcohol and using drugs does to them, so they experiment. They want to try it first hand and see what it does to them. They try to see if they like it and if they do, they tend to continue using them. Many young people do not trust the information given to them by other adults regarding alcohol and drugs. Many young people do not even have a trustworthy relationship with adults they can ask. Kids tend not to believe other sources of information like news or government sources. Kids generally tend to get their information from other users of alcohol and drugs and then decide to try it out for themselves. This is called experimental use of alcohol and drugs and many kids fall prey to it.

People start using alcohol and other drugs for one of these three reasons and then continue using them for other reasons.

All this is explained in therapy sessions at Sahyog Detox and De addiction Center and that is why it is the Best Rehabilitation Center in Delhi.