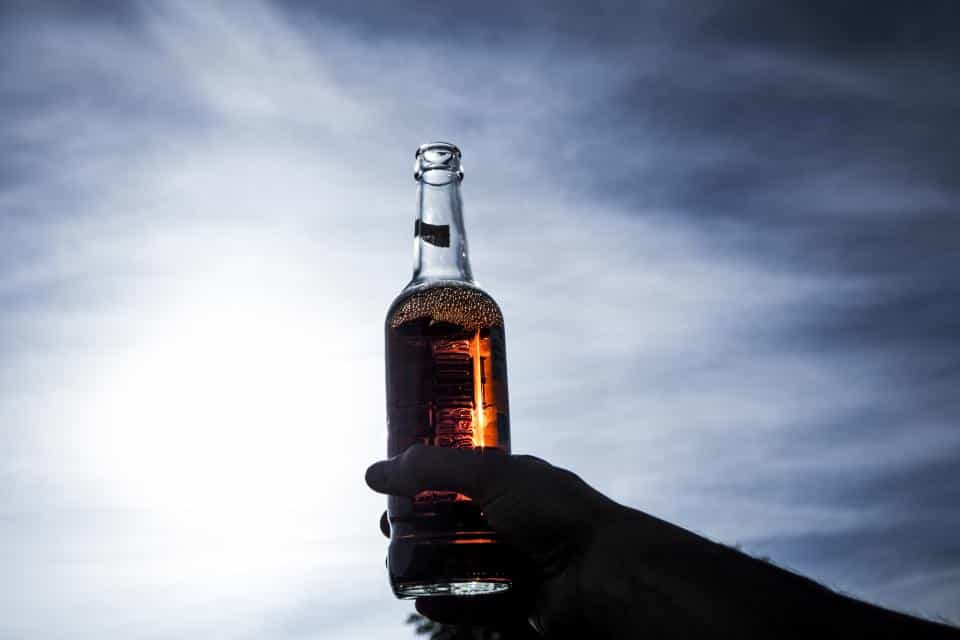 Sahyog Detox and De addiction Clinic is the Best Rehabilitation Center in Delhi for a variety of reasons. It is the only Rehabilitation Center which offers complete and proper treatment of alcoholism and addiction. When a person becomes addicted to alcohol or drugs at first he tries to control his using. They realize that they are having problems which are related to their using of alcohol and drugs. The question which arises in their minds is that how can they use alcohol and drugs but avoid the problems. The question seems easy. They simply try to control their drinking and using. Basically, they are trying to prove that they are social drinkers or users and not alcoholics or addicts. At this point most are unwilling to give up alcohol or drugs. They really see no reason to do so. They believe they are drinking alcohol or using drugs in a  recreational manner. They sincerely believe they can handle it. Besides they don’t know what they will do without alcohol and drugs in their life. They just happen to LIKE alcohol and drugs. Even though they don’t believe they are addicted to alcohol or drugs, they are smart enough to know that the use of alcohol and drugs is hurting them and that they need to do something about it. The plan to handle these problems seems simple. They simply think they will not use as much, or as often or not get too drunk. Their efforts fail again and again. Eventually, they come to believe that they cannot control their use of alcohol and drugs. They realize another problem that they are out of control. If they knew that alcoholism and addiction is a disease and is characterized by loss of control. The disease concept of alcoholism and addiction is explained thoroughly to the patients and that is why Sahyog is the Best Rehabilitation Center in Delhi.