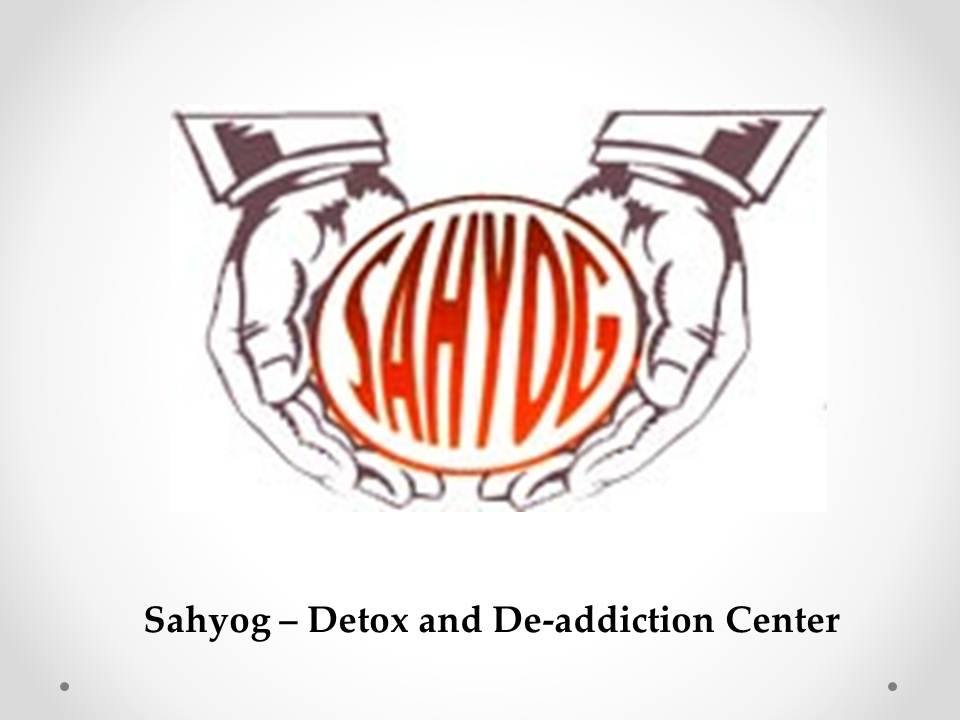 Alcoholism is a misunderstood disease. Firstly, people will readily agree that is a Disease but they still blame the person for being an alcoholic. Do you blame a person for having Diabetes? People think it is a moral failing or a lack of will power. Alcoholics Anonymous has clearly stated and I also agree as a recovering Alcoholic that the alcoholic is powerless over his alcoholism. The Disease concept of Alcoholism was first propounded by Alcoholics Anonymous in 1935. The disease of alcoholism is Primary, i.e., it is not linked to any other disease but there is a genetic basis for the disease as children of alcoholics are more prone to alcoholism. Secondly, it is a progressive disease. As can be seen in the intake of quantity by the alcoholic. Thirdly, it is a fatal disease. Untreated alcoholics die a premature, painful death or end up in jails, mental asylums or institutions.

The disease of alcoholism is unique in the sense that it is the only disease which denies its own existence and resists treatment. Denial is such a big part of every alcoholics psyche. Even if they agree they have an Alcohol problem they will insist that they themselves will take care of it. The denial part makes the disease of alcoholism clever, cunning, baffling and powerful.

The disease of alcoholism is incurable but treatable and the best treatment is the 12 Step program of Alcoholics Anonymous. The treatment can be started in a rehabilitation center and then continued by regular meeting attendance. Meetings are the best way of maintaining sobriety, in fact there is no other way. Treatment by psychiatrist is also tried but the results are not very good. Other modalities have their own limited success rate.